Using Zapier Paths in an Automation

Last week, I showed the power of using Conditional Form Logic - the end result is a form that adjusts as it is answered. Different questions become available based on inputs as they are received. As you might imagine, building automation for this type of form is more advanced, giving us the perfect excuse to explore Zapier's Paths.

Before we get too far, I would be remiss not to mention that Zapier Paths become available on a paid plan at the 'Professional' level. As of the time of this writing, this plan starts at $50 per month. In my opinion, this is money very well spent and I don't say that lightly. Regardless of the stage of your company - spending $50 a month to automate hours of your time is an undeniable deal.

Now that that's out of the way, let's talk about Paths! As the name suggests, this feature allows you to build different possible outcomes for your automation. In our example, we build a base that stores our data around orders that are placed. Of course, not all orders contain the same number of SKUs, so we need to build a flexible automation that has multiple options, or paths.

To start, our automation needs to be triggered when someone submits a form response. This is easy enough to accomplish using a Zapier Webhook. We covered this last week, so definitely revisit that topic if you have questions!

From there, we need to establish a condition to determine what path our automation will take. In our example, that condition is "How Many SKUs?" Once we determine this, we can build logic for each potential case.

Zapier Paths are not without their limitations - the biggest one being that they are maxed out at three paths.! However, with some clever logic and filters, you can build some really exciting automation using this core concept!

Get instant access to my FREE workshop + free training direct to your inbox every week.

We hate SPAM. We will never sell your information, for any reason. 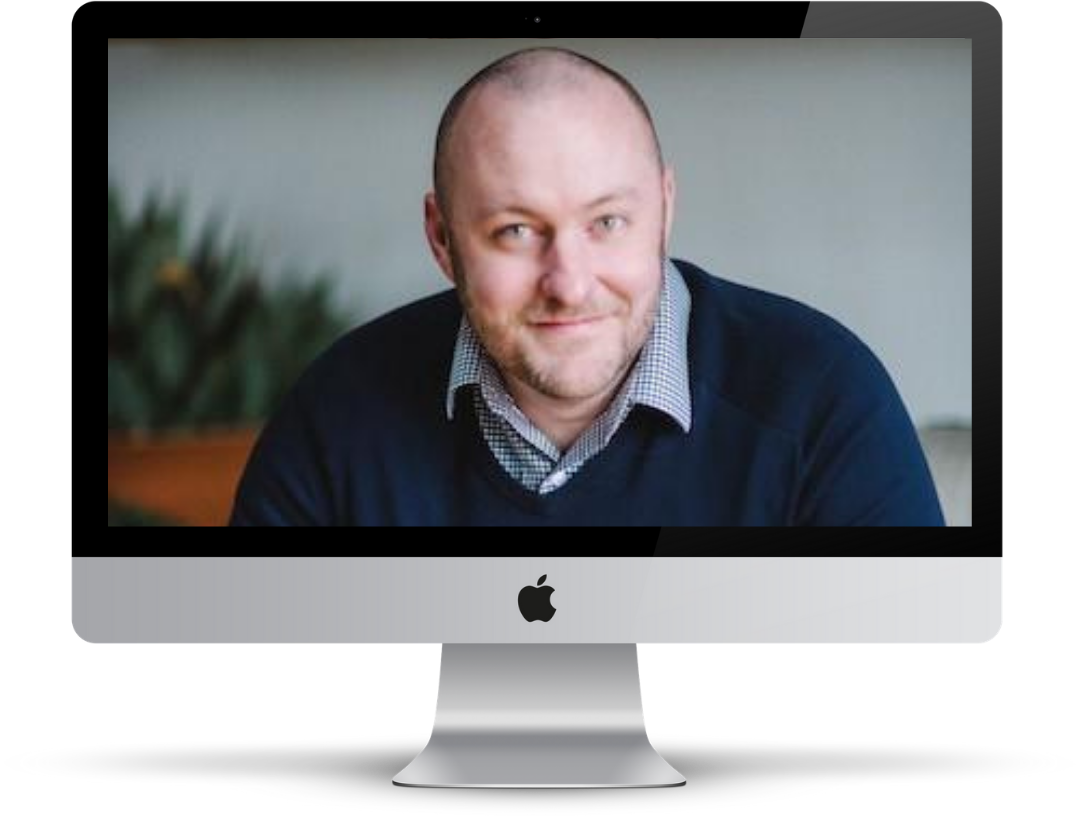 Learn the building blocks of database structuring and automation in my free training!

Learn how to build automation in Airtable and stop doing the same repetitive tasks!